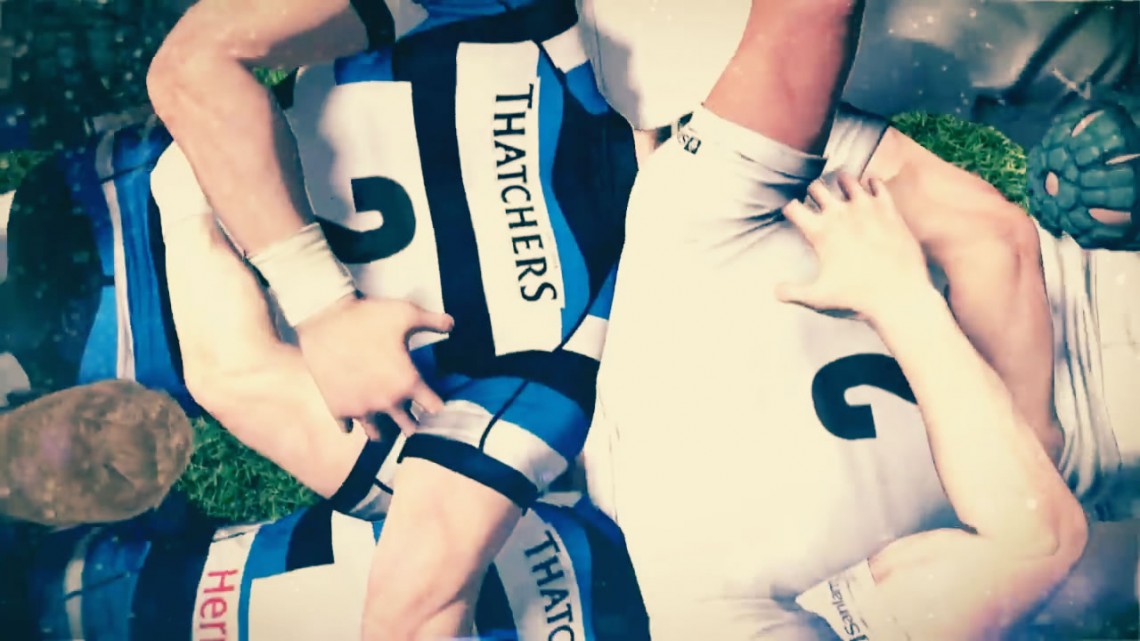 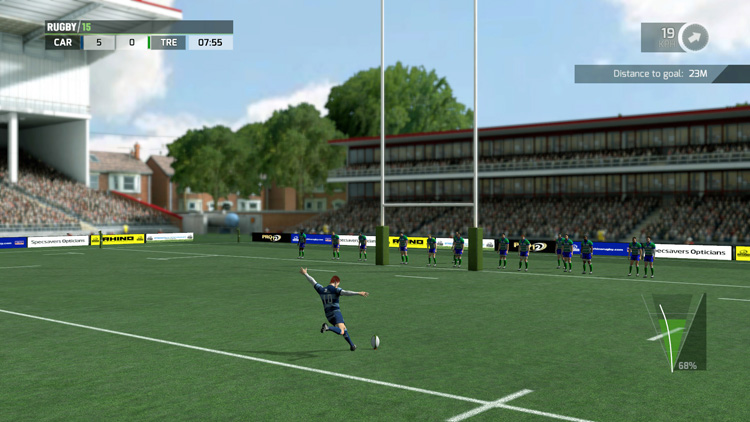 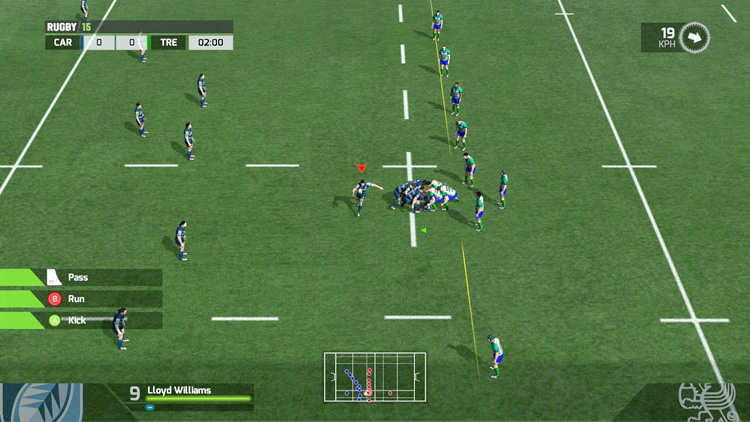 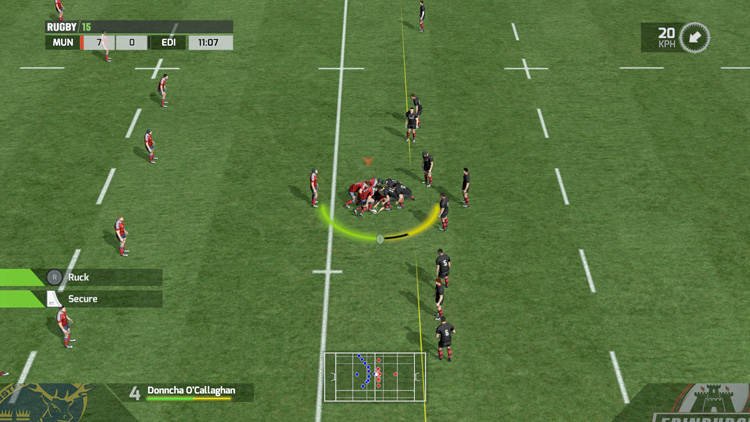 Next-generation graphics unrivalled in a rugby union game, voices by the real TV commentators*, accessible and precise controls, and emergent AIthat dynamically adapts to situations and your playing style, so you experience all of the emotions of rugby union with the only official Top 14 simulation!

Take the helm of official teams and clubs from the most prestigious leagues: the Aviva Premiership Rugby, the Pro 12 and, in a world exclusive, the TOP 14 and Pro D2! Share your passion for rugby with players from around the world through the online social features and tables.

Official website
By continuing your visit on this website, we assume your permission to deploy cookies to guarantee a better experience on our site
I agree Know more Close