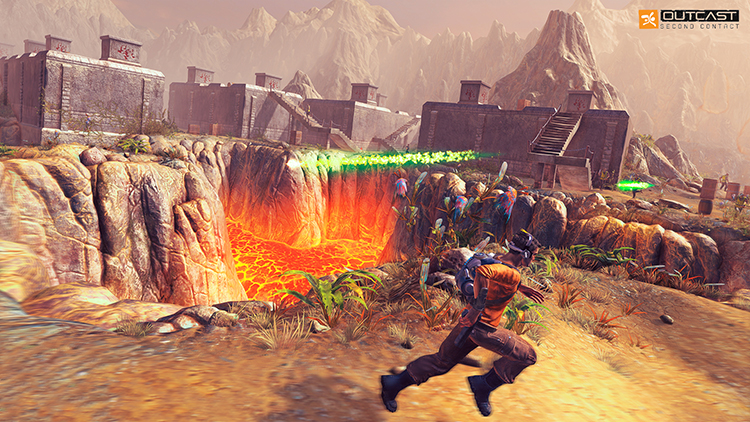 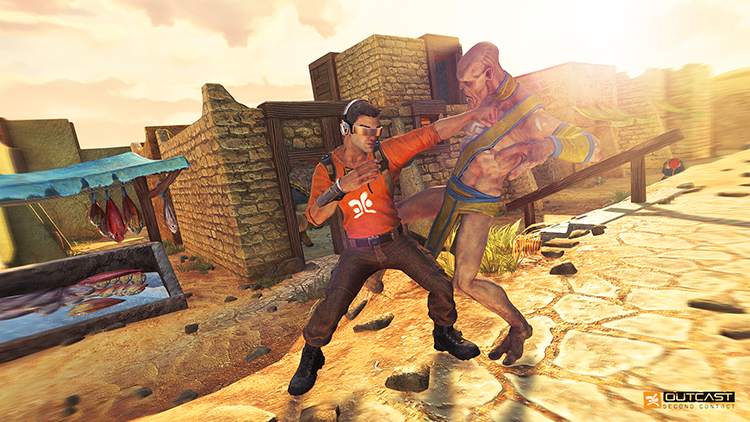 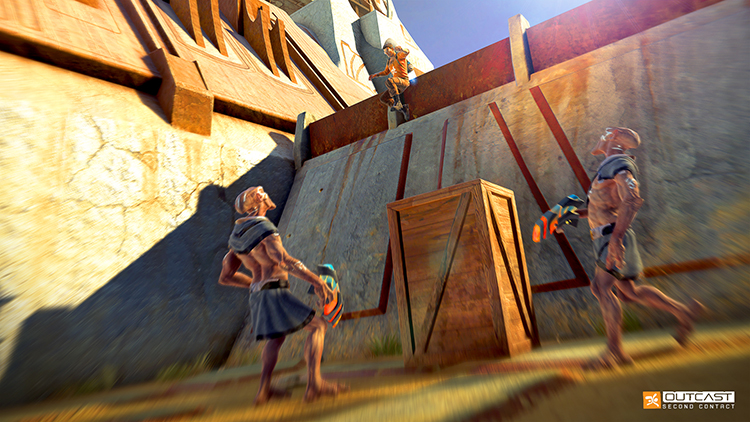 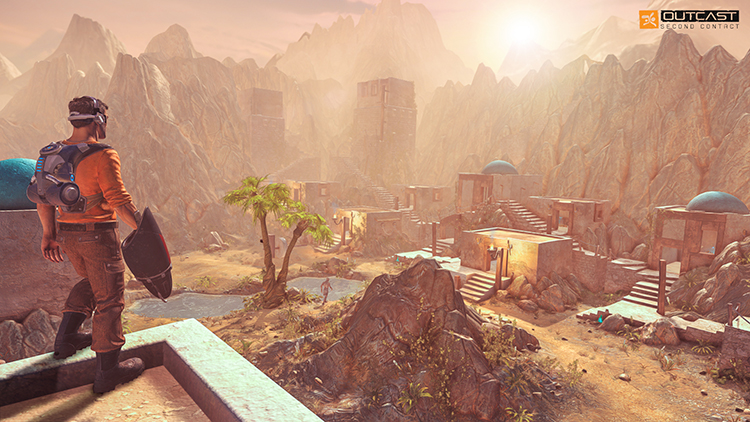 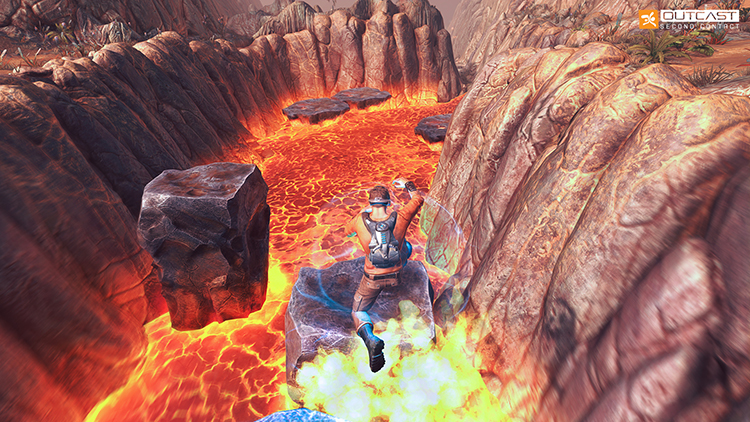 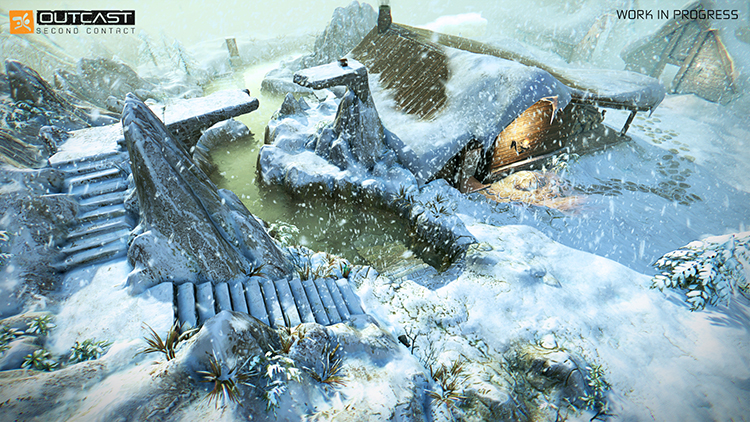 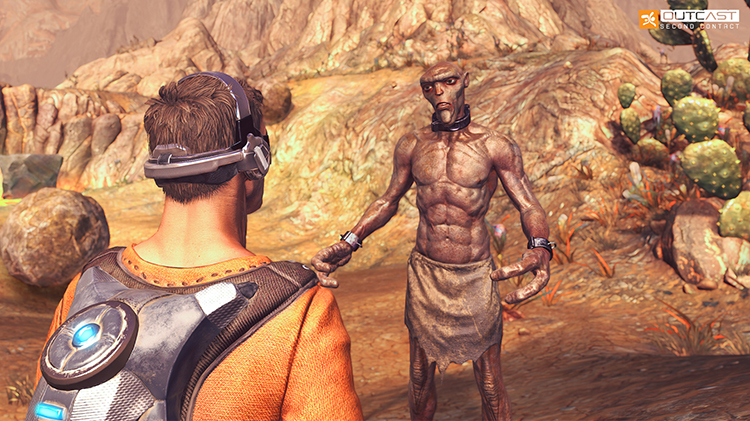 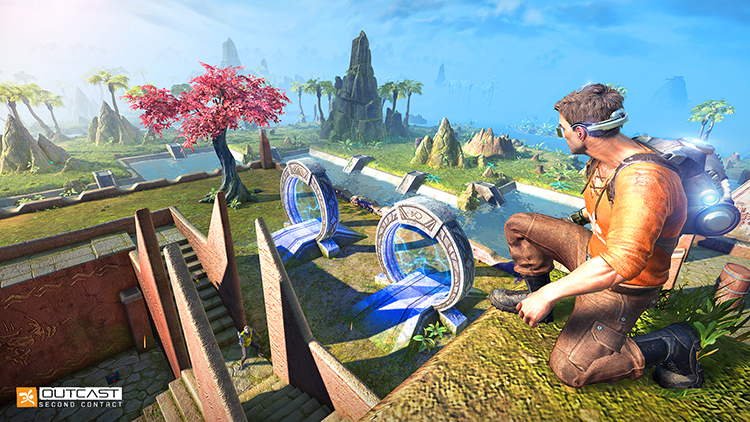 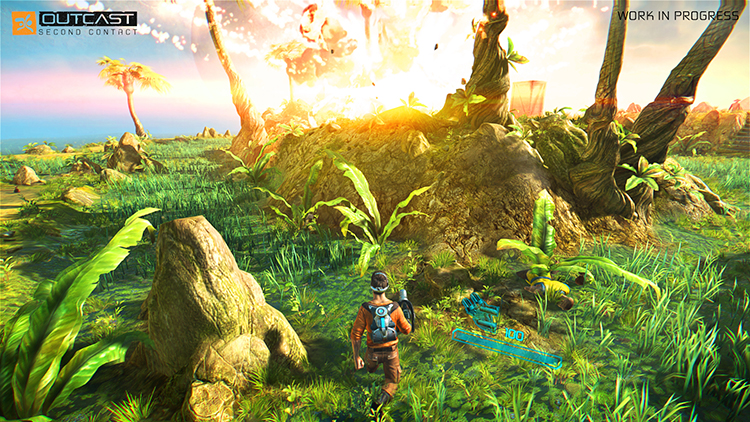 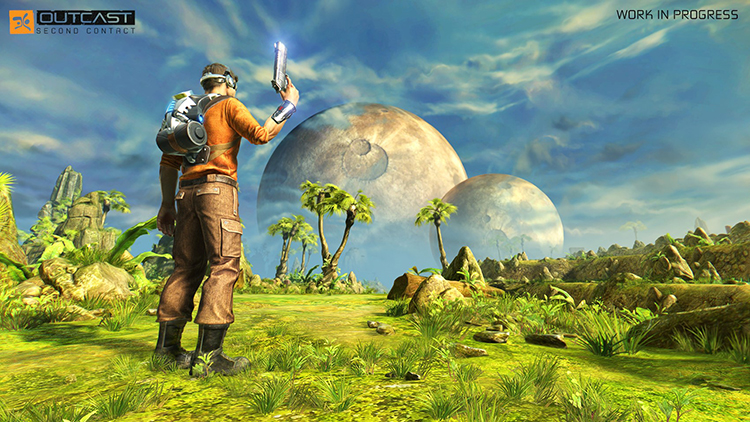 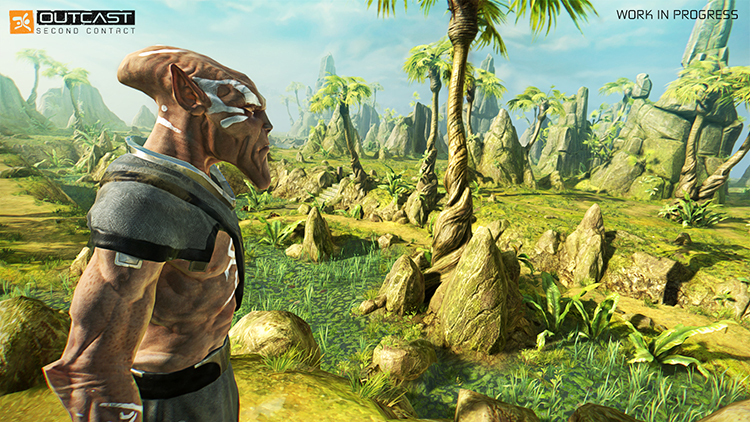 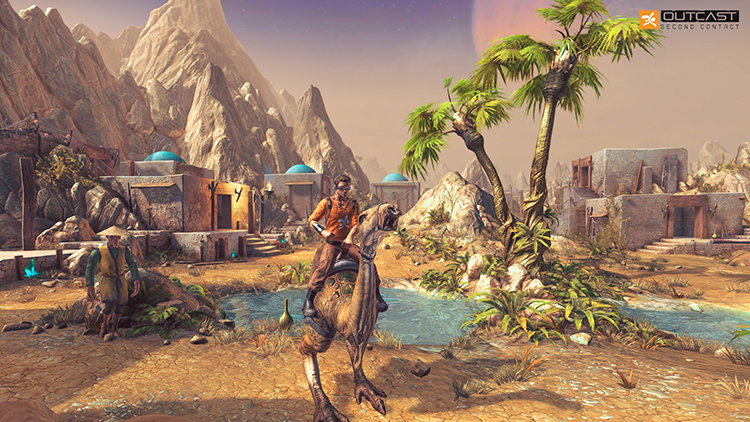 Outcast – Second Contact is an open world action-adventure game taking the player to an extraterrestrial planet as dangerous as it is beautiful.

You take the role of Cutter Slade, an elite soldier sent on a mission to Adelpha, home of an ancient and advanced alien civilization. Your choices and actions will determine humanity’s survival.

Remake of a cult game

Outcast – Second Contact is the complete remaster of the cult game Outcast. The first open, 3D world in the history of  video games and a true pioneer in the action-adventure genre – the original game won over 100 awards including  adventure game of the year.