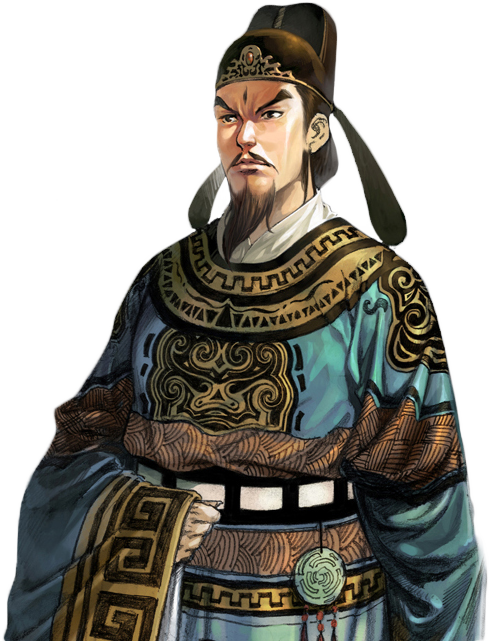 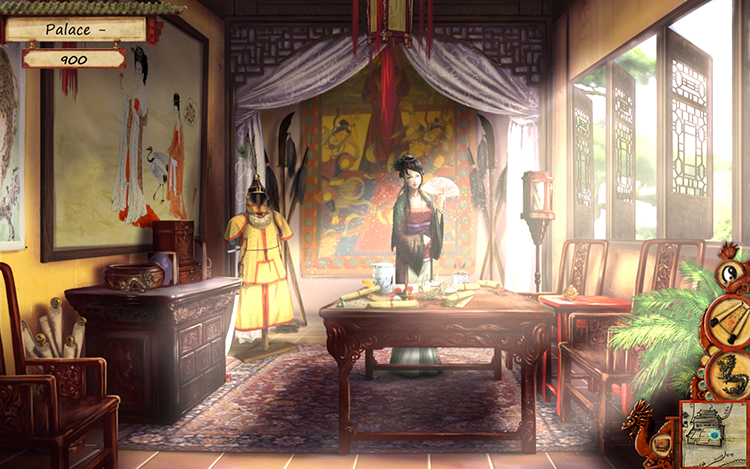 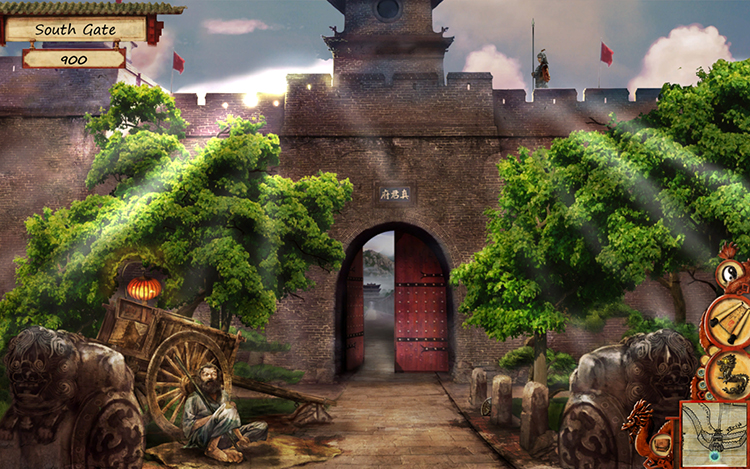 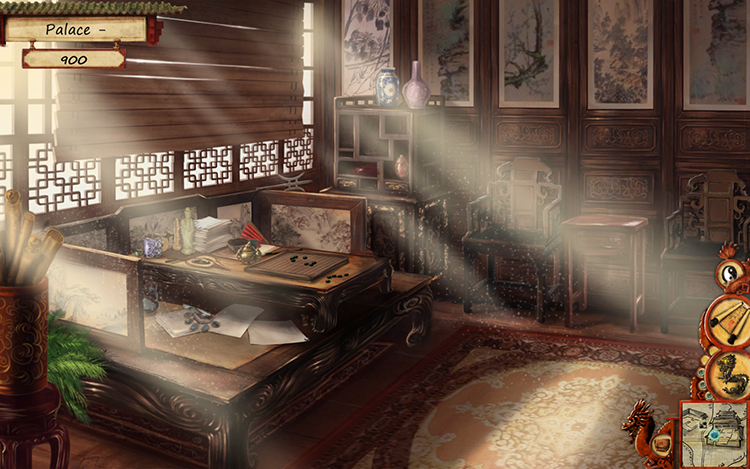 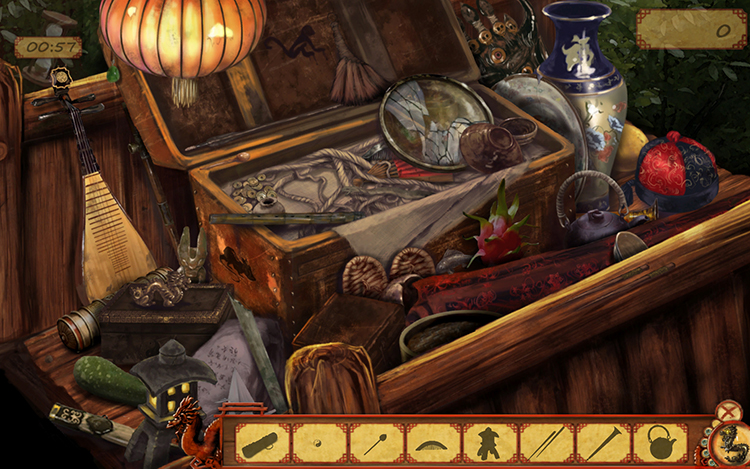 Even as the population is struck by the curse of the God of the City, the mayor’s son, Chen, is found dead on his birthday. Everyone turns to the famous Judge Dee in the hopes he can solve the mystery and put an end to the fate that has befallen them.

Play the role of Judge Dee in an exotic and mysterious adventure set in ancient China, and take part in a rich and detailed story written by the scriptwriter of the Nancy Drew™ series.

The game is also available on Apple iPhone, iPad and on the PlayStation Store.